After the second devastating floods of 2013 Pato decided Bundaberg needed cheering up. After the upgrades were complete, Pato decided to get a little quirky and name the venue after his family’s spotted dog (Ben), hence the name “The Spotted Dog Tavern”.

There's no way anyone could have predicted the fire that ripped through the venue and the Federal Backpackers in 2020, leaving little more than rubble, ashes and devastation.

After months of preparation, Pato merged two iconic venues; the Spotted Dog and the Railway Hotel at 87 Perry Street. With some renovations and rebranding, the two venues became one. 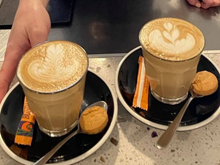 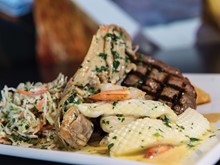 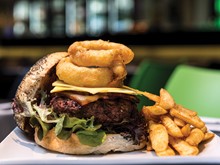 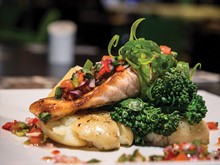 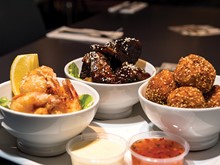 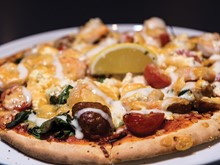 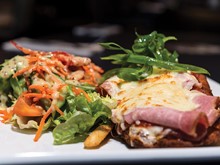 As a venue with multiple bars, we have something for everyone! With the Railway Bar on the top level, the beautifully appointed Cocktail Bar and another bar in the Beer Garden. We have the finest range of beers and ciders on tap along with our unique and affordable on-premise wines. If you’re feeling more adventurous, try a cocktail from our special selection. On weekends, the Spotted Dog Tavern provides live music with the best local solo musicians (and occasional a duo) for your entertainment.

“live sports” - You can watch all your favourite sports on our huge plasma screens while enjoying our great food and friendly hospitality. 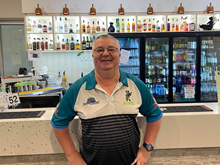 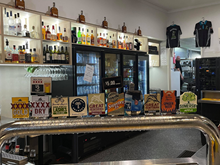 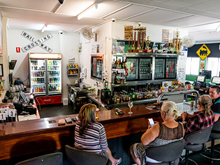 The friendly service was outstanding. The food was amazing! I highly recommend you check this place out! Pato the owner = legend! ~ Mrs Kratzy 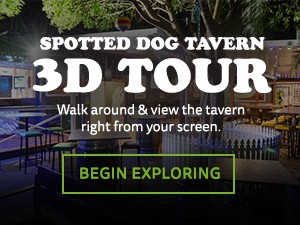 Catering for all events & functions